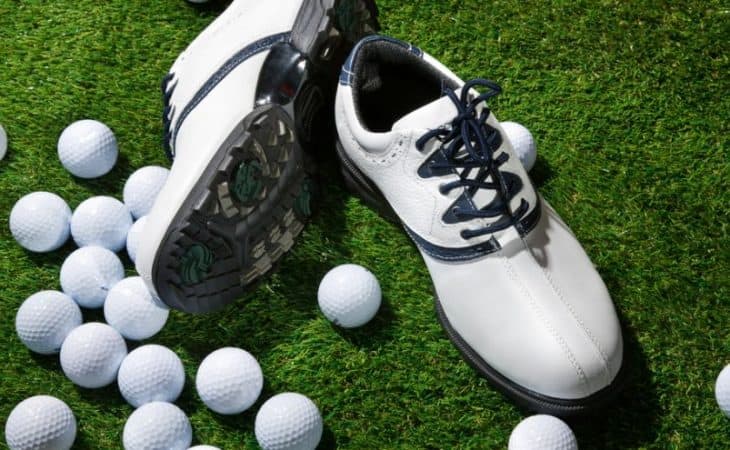 People love to argue about which sport is best. Diehard fans of one sport will knock heads with diehard fans of another. And it is an understandable battle. Sports seems to awaken something within us, something primal, about our sense of tribalism.

As long as no one gets hurt, it can be quite exhilarating to argue for your sport. Sharing key facts, player stats, famous moments. If nothing else it is a great chance to relive some of the sports’ greatest moments and revel in what drew you to that particular sport in the first place.

Today we are going to be pitting two of the world’s most popular sports against each other, to see which one is truly the supreme sport. It’s Golf Vs Soccer. And the only one can reign supreme.

Now if we were basing this argument off general public popularity alone, then of course soccer would win hands down. The sport of soccer is often touted as being the most popular and most played sport on the planet. Its roots dating back to ancient Greece and the first Olympics.

But popularity alone doesn’t make something better. In fact, it could be argued that sometimes it is the exact opposite. Golf is less popular for a key reason, it is much more difficult than soccer, in different ways.

We by no means are saying that soccer is easy. The top-paid soccer players train relentlessly and are at the peak of human physical fitness. They can achieve some outstanding feats. But soccer is also magical because anyone with a ball can play it, without prior training, and still have fun.

Golf on the other hand takes a lot more patience and technical knowledge. You have so much more to consider. Wind strength and direction. The type of club to use. Swing strength and form. It is difficult for a casual player to rock up to a gold course and do well. But within that technical nature is the magic of Golf. If you master these skills you can pull off some truly outstanding feats.

Both sports have their famous players. But it can be said that soccer has a higher number of household names than golf. The average person could most likely name one famous golfer, and that would be Tiger Woods; who is a big disgraced now.

Whereas there are countless famous soccer players that are common households names the world over. Ronaldo. Messi. David Beckham. Making comparisons between the two sports famous players is like putting adidas vs nike for soccer cleats; there is going to be a clear winner.

When push comes to shove, there is one glaring issue that cannot be ignored. The issue of elitism within the golfing world. Golf is a rich person sport. Golf courses are so well maintained and rigorously gatekept. The costs to join a golf club or actively partake in the sport is staggering compared to the cost of soccer, which is free as long as you have a ball.

And for that reason, we think that soccer is definitely the supreme sport out of the two. Golf is a noble game that requires a lot of skill. But sport is universal and should be enjoyable by anyone. Any sport that has the potential to so vigorously gatekeep players out of it, can’t ever hope to become the most popular sport in the world.

Now get back out there and kick that soccer ball around. You never know, you could be the next Messi.